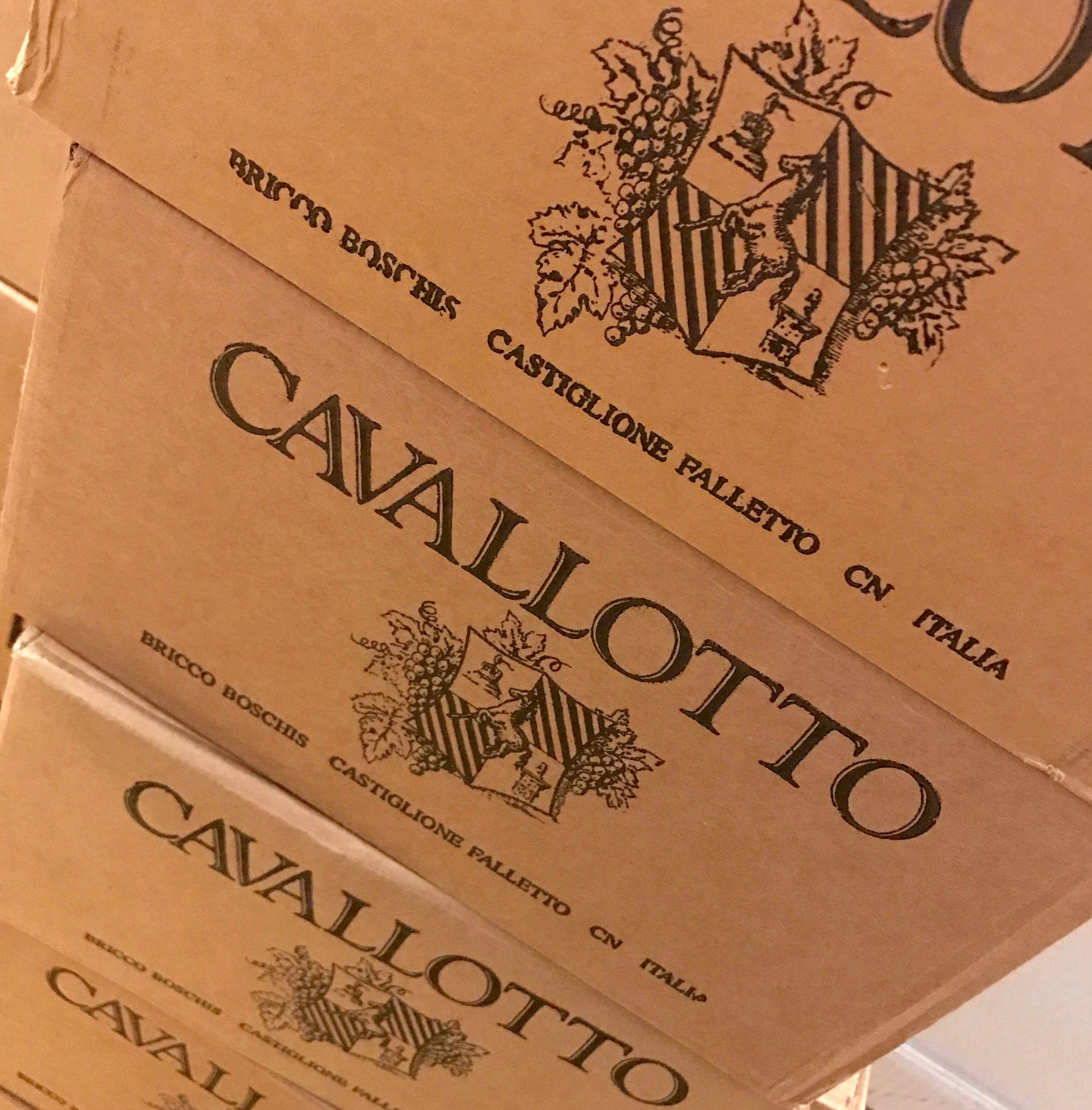 The One We've All Been Waiting For: Cavallotto Barolo Bricco Boschis 2013 and 2011 Barolo Riservas

I've been waiting for this one all year and I used 'we' in the headline, because I'm fairly certain that a whole lot of you have been as well.

Cavallotto is absolutely one of our signature producers here at MCF, and one of the very first newsletters I ever sent was for this exact lineup (albeit from the '04/'06 releases).

No producer combines the structure, power and balance that old-school Barolo is capable of for such a value than does Cavallotto.  I have believed that fact to be true since my very first taste of the '99 San Giuseppe, and I maintain it to this day.

The Barolo Bricco Boschis, their flagship wine, is one of the true values in the appellation, even with the heavy increases we've seen across the fine wine spectrum over the last decade and a half.  Because it's the cheapest of Cavallotto's Baroli, it's tempting to consider this wine on par with the rest of the 'Normale' flock, but that's a mistake.

This is a single-cru wine that, as any of you who've bought older bottlings (like the stellar '98s I sold a few years back) can attest to, ages as gracefully as anything out there, including the wines at double the price.

In 2013, this is dark, brooding and fiercely structured, with that deep, mineral-laden core that is the hallmark of Bricco Boschis.

In my opinion, this is, pound for pound, one of the wines of the vintage.

The great thing about most Cavallotto releases, though, is that the newest Bricco Boschis arrival is also accompanied by the Riservas from two vintages prior.

The Riserva San Giuseppe, made solely from the best plot within Bricco Boschis is one of Barolo's greatest bottlings.  In 2011, it is a hugely powerful wine, as you might expect given the brooding power that this vineyard is known for and the exuberant richness of the 2011 vintage.  This will be one that will drink relatively soon for a Giuseppe, but don't be fooled, this will also last a nice, long time.  (I've had the fantastic 1990, which I think is the best comparison to the 2011, a few times lately and it's stunning.)

The Riserva Vignolo, while still on the darker side of the spectrum, is always a bit more of an elegant expression of Cavallotto.  In 2011, despite the relative friendliness of the fruit, there is great aromatic freshness and balance here.  This is another wine that will be tempting to drink near-term, but you'll be very happy whether you choose to drink of hold.

These wines land in the US on 11/8 and we'll being taking delivery of them as soon as they clear.

Quantities are decent (in Barolo terms, that is) on all of them, so please don't be bashful.