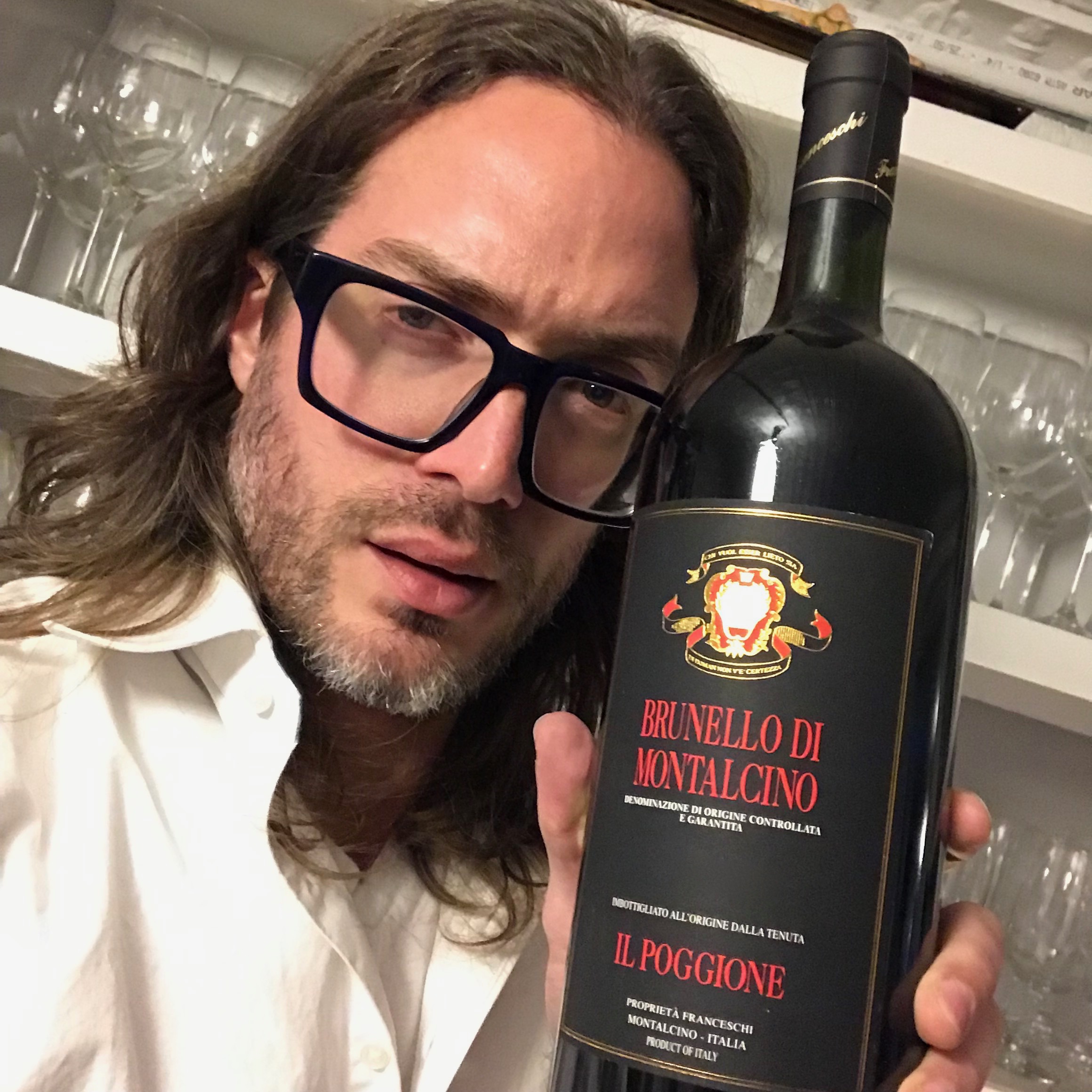 Some of you have probably been wondering where I'd been with this one, since Il Poggione's textbook, muscular, mineral-packed Brunello is a wine I typically sell tons of every year.

Well, I suppose that it worked out for all of us, because today, I'm finally offering the fabulously elegant, fragrant and delicious 2014 Brunello di Montalcino...and my normally fantastic pricing is even fantastic-er.

As usual, Poggione has done fabulous work, and as usual, theirs is easily one of the best wines from the vintage, especially when you factor in the whole 'pound-for-pound' thing.

While I typically don't quote the publications, I do have to admit that Antonio Galloni totally nailed it a few years ago when he said -

For the money, there is not a single better wine being made in Montalcino than Il Poggione's Brunello. Truth is, it is also better than many far more expensive offerings. There are two Brunellos I would buy confidently in any vintage. This is one of them.

Really, I couldn't have said it any better myself...

(But limited-time-only turn-of-the-century pricing, of course...)

Being that it's already November, please expect these wines to arrive sometime early in the new year.

Last Wednesday, the 30th of October, marked my ninth anniversary since I opened this shop, and this 2014 will mark my ninth straight vintage of Il Poggione Brunello...