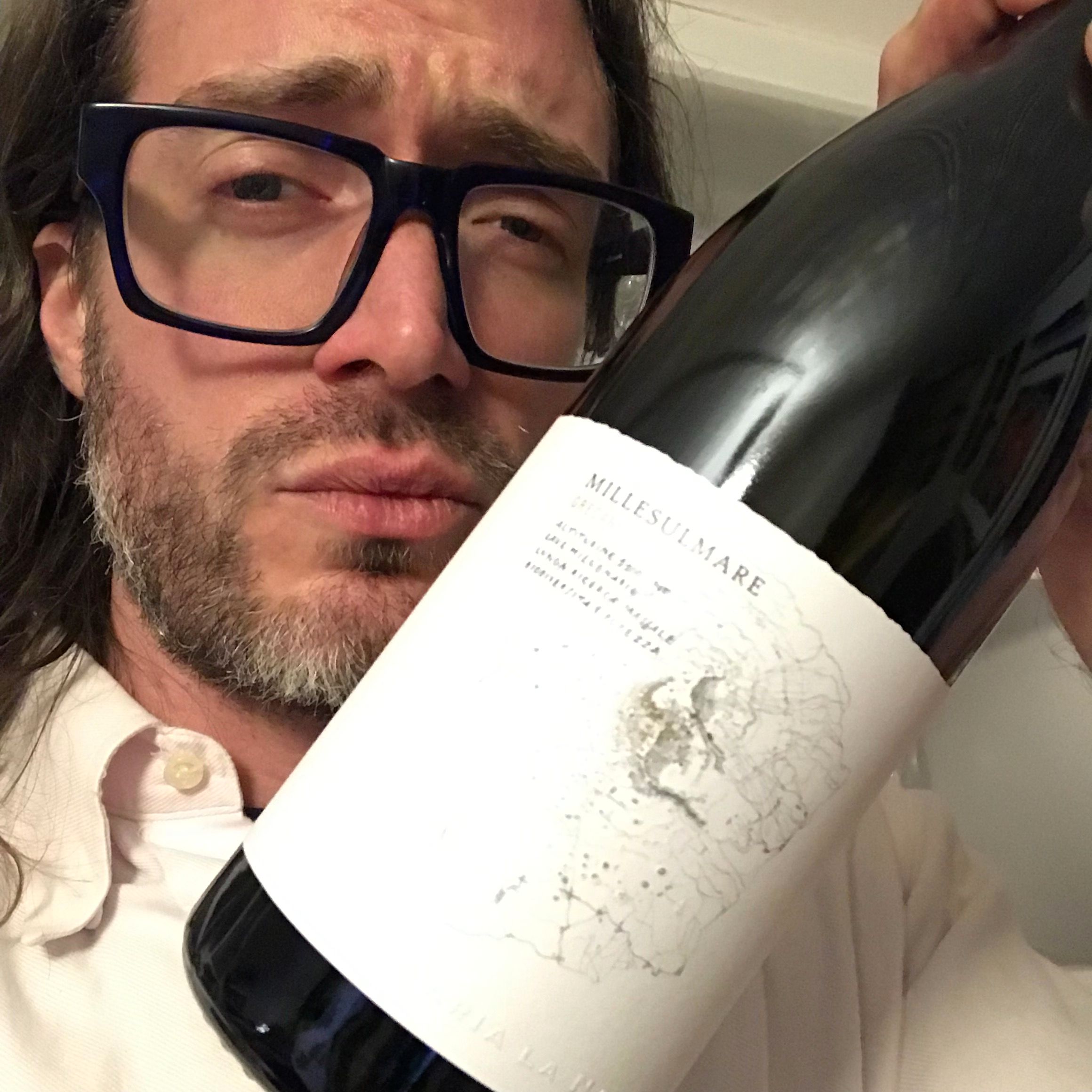 Almost exactly one year ago, I sent out an offer for the Millesulmare Bianco 2015 of the tiny Santa Maria la Nave estate on Mount Etna.

Also, seeing as it was late in 2018 when I tasted it, it meant that I was calling it the ‘best’ versus an entire year's worth of white wines.  If it was, you know, March, well...you get the idea...

I ended up selling most of the stock that the importer had of it (a good 40 cases)...which was, at first, something he wasn't too thrilled about...doing the whole 'I don't want something so special all going to the same place' thing.

A couple of weeks later, amid constant pestering from me which was fueled by overwhelming demand by all of you, he relented.

Today I'm really excited to offer you the new 2016 vintage of Millesulmare, a wine that, with its linear, bracing structure, arguably might even outshine the '15.

What I loved about the '15 was its intensely mineral focus, screaming energy and the delicate Etna nuance that, if given enough air and attention, happily danced throughout the palate.

Well, the 2o16 has even more of all of that.  On first pour, this is a wine that has almost Grosses Gewachs-type texture - in other words, the insanely-focused, mineral acidity is what defines it.

I let it sit for a few hours, and it put on a bit of texture at the edges, and the whispers of that smoky minerality you expect from an Etna white had begun to emerge, and the bouquet had loosened up a bit, as well...though it was still nowhere near as expressive as I knew it would be.

A good 7 or 8 hours later, I revisited it with my friends over some Chinese food...and it had finally begun to show its colors.  The cheesy/smoky/mineral elements were a lot more expressive on the nose and palate, and the texture in the mouth was way more complete.  Everything that I found so compelling in the '15 was finally starting to express itself.

The final glass was consumed the next day, a good 24 hours after the cork was first pulled, and it was still unwinding.

This wonderfully serious wine comes from a tiny vineyard in the Nave Contrada, 1100 meters up the slopes of the volcano, where a plot of the obscure Grecanico Dorato lies.  It easily yields the most bracing expression of Etna you'll find.

That bracing, rigid acidity is the lifeblood of this wine and, for me, it’s what sets it apart from the rest of the appellation.

The slopes of Etna are the hottest and most exciting real estate in wine right now, and it's a trend that's going to continue.

When it comes to the whites, this is one of the most singular expressions.

This is the second vintage of it that I've sold, and, for the second year in a row, I'm really (really) excited to have it on the shelf...

...so, I'll just put it like that...and, if you guys don't buy every last bottle this time...I'll also put some in my cellar.