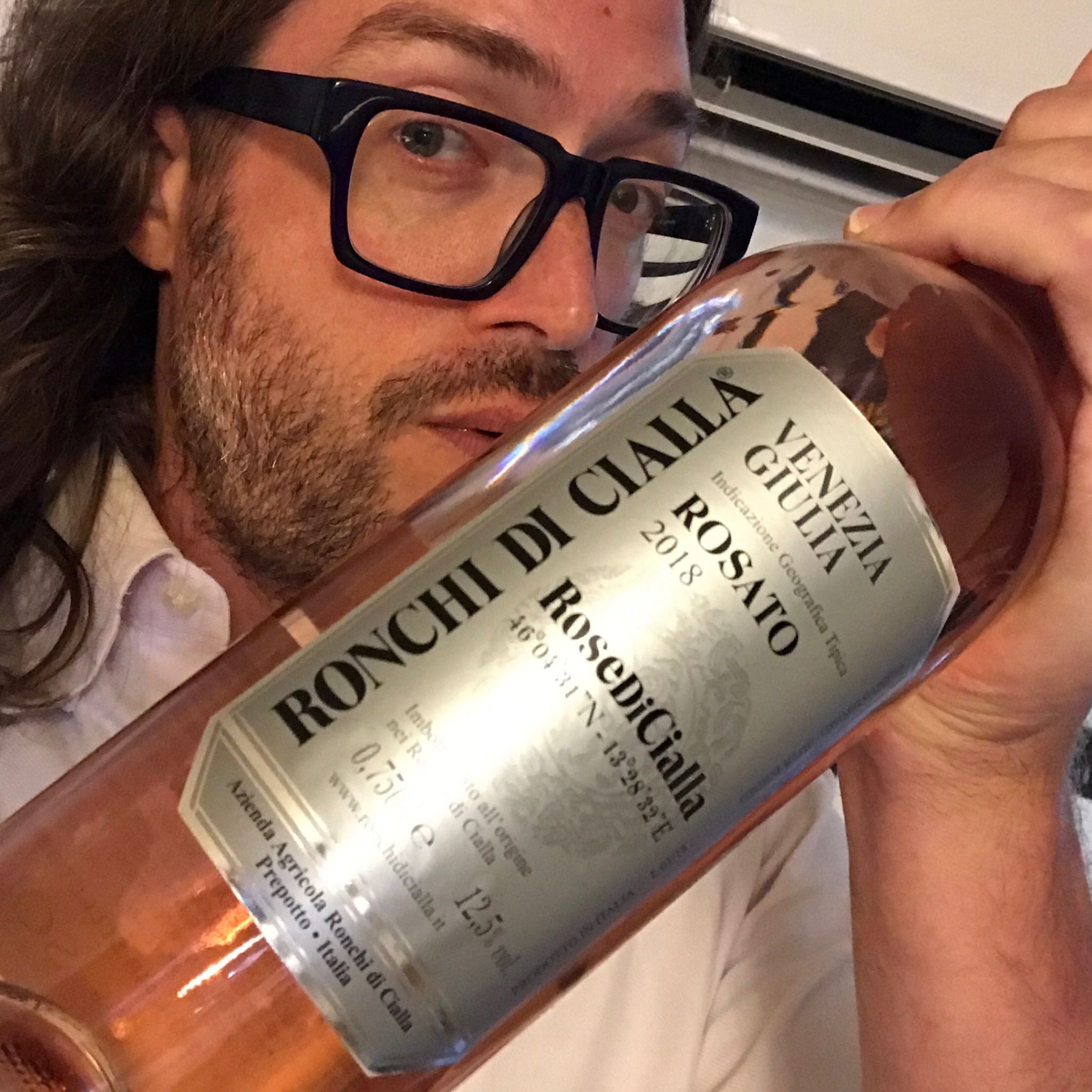 Ronchi di Cialla's Rosato is the Soul of Classic Friuli

The region of Friuli was the place that put Italian whites on the international stage, with the polished, sexy 'super' whites of the '80s and '90s.

It was also the place that put Orange wine on the map in the later on in the 90s and early aughts.

But then there's the other Friuli...the 'classic' Friuli, where commitment to traditional styles and traditional varietals still matters most.  To me, few estates embody this classic Friuli more than Ronchi di Cialla.

Not only did they single-handedly bring Schioppetto back from the brink in the region, but, to me, they've had a vision of what truly defines Friulian wine, both in terms of what their true 'heritage' grapes are, and how they should express themselves versus the 'international' style.

First, it's made from 100% Refosco, Friuli's most well-known indigenous red varietal.

Second, they let Refosco's wonderfully herbaceous, brambly, almost spiny character do its own thing - they don't try to throttle the fruit or mimic Provence or any of that.  It's pure, honest, delicious Refosco...in a fresh pink outfit.

And 'fresh' is very key here, because, while it's certainly a bit more burly than, say, Chateau Peyrassol or the like, it remains very aristocratic in its profile and subtleties.  Without speaking too loudly, it still makes very clear who it is and whence it came.

The other thing I really love about this one is that it's a no-brainer to let sit for a year or two, where it will put on all kinds of extra depth and character.

So enjoy it now, in the Fall, or even next Summer, but whenever you do, expect the soul of classic Friuli to come shining through.