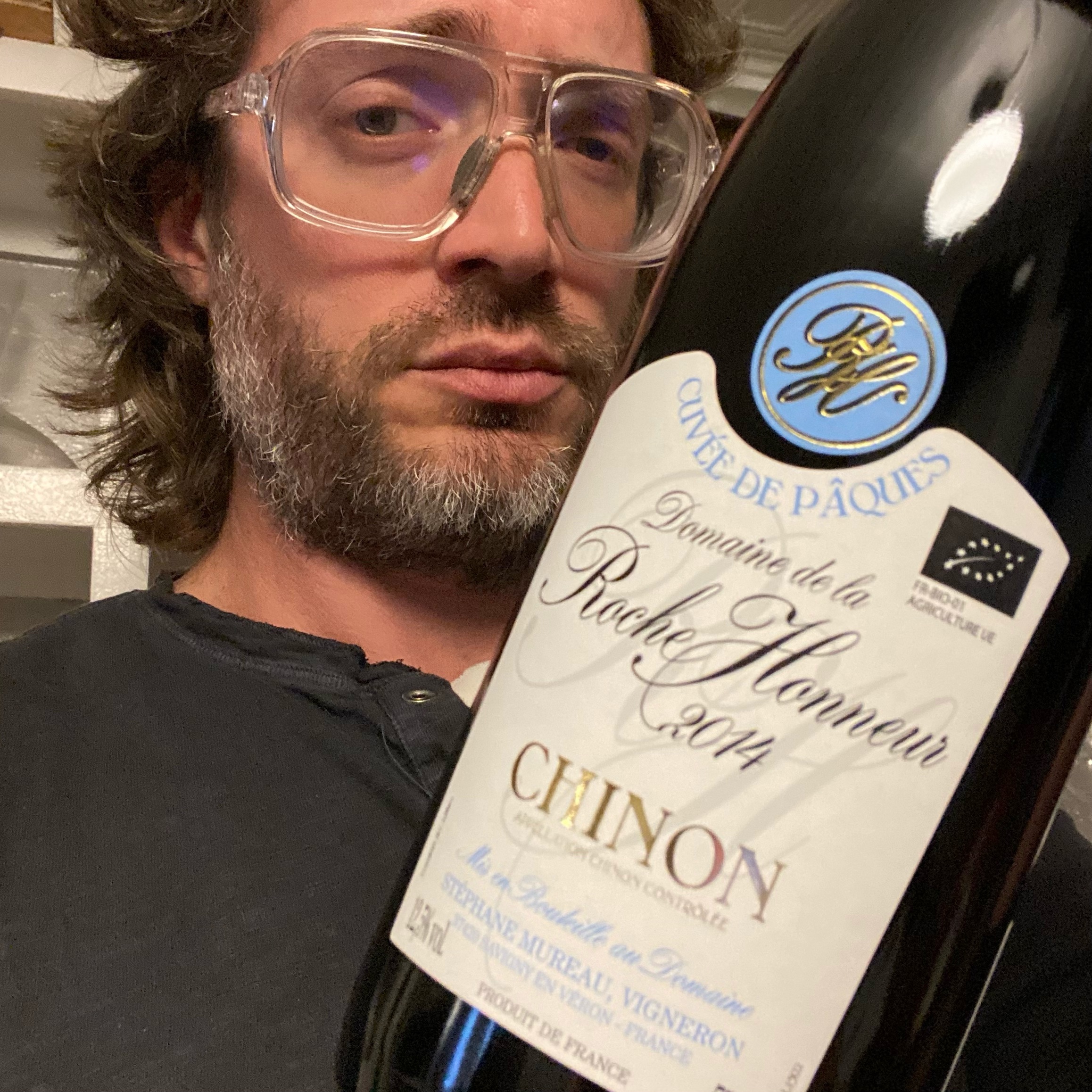 There are, from my point of view at least, definitely ‘generations’ in wine.

By generations, I mean that, for enthusiasts, collectors and professionals alike, there were certain regions/grapes that, during one's coming of age years, were considered the most exciting and novel.

Now, don’t get me wrong, for any good wine person, novelty and exploration is always important.  And I should also point out that ‘generation’ is less an age thing, and has more to do with when your hard core interest in wine began.

When I was in my early 20s, in the early aughts, two regions were all the rage among wine geeks - Piedmont and the Loire.  More specifically, though, it was all about Nebbiolo and Cab Franc.

To anyone who’d listen, me and my other young friends would talk endlessly about Chinon.  Sadly, though, in the suburbs, at the apex of the Parker-era, those listeners were usually few and far between,

But, we persisted and, nowadays, nearly everyone knows about Loire Cab Franc - so much so, that, to the new generation, the great masters of Cab Franc - Baudry, Breton, Raffault, etc. -  who were so new and exciting back then are now kinda considered stodgy ‘old guy’ wines.

I have admittedly fallen away from Chinon a bit in the last few years, and for no particular reason, either.

Anyway, a while back I tasted a Chinon from a producer I wasn’t familiar with - Domaine de la Roche Honneur - it was in a bottle with a fairly generic label, certainly not the quirky/snarky labels that natural Loire wines have spawned over the last two decades.

As soon as I tasted it, though, I was transported back to the early days of my career.  It was that classic style of Chinon - structured, focused, herbaceous, linear and aromatic.  Being from the fantastic 2014 vintage, it was also in its mega-prime-time drinking window.  The firm edges had loosened up, allowing all that dark, mineral, peppery, vegetal goodness to wander freely across your palate.

I can’t think of any other word than ‘classic’ to describe it.

No carbonic, no soft edges, no overly juicy/crunchy mouthfeel (with respect to all of those styles, of course) - it was just the Chinon that me and my other wise-assed, semi-aimless wine biz friends would mow through on lazy Fall Sundays.

Today, that wine has finally arrived - Roche Honneur’s Chinon Cuvée Pâques 2014 - and I have all that’s left...

....so whether you’re a veteran of the earlier Burgundy/Chateauneuf generation, or came of age a bit later than me in the Northern Rhône generation, or you’re one of these youngins doing your orange wines, here’s your chance to remember the Chinon of yesteryear, in all its old-school glory.