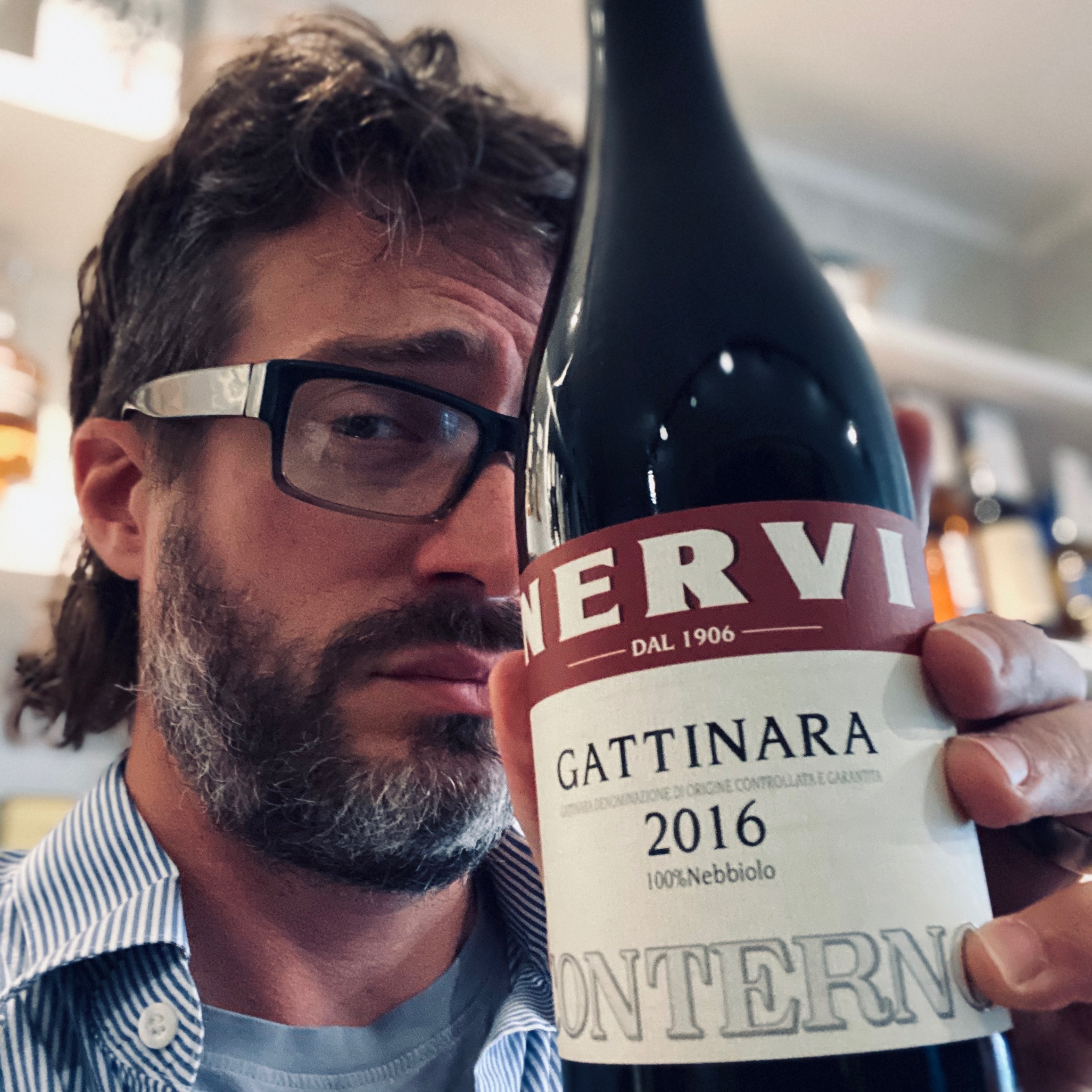 ...and what kind of Winter is complete without some Nebbiolo?

While the 2016 Barolo frenzy has been in full gear, I want to take a break from that today and head a bit further North...where we'll discuss Barolo's biggest name, and his winery in Gattinara.

That big name is, of course, Roberto Conterno (of Giacomo Conterno) and that winery is Nervi.

So many of you have gotten used to me extolling the virtues of Nervi in its previous iteration, when it was a source for delicate, fragrant, silky expressions of Gattinara that were long on value.

We sold as much of it back then as probably anyone out there.

Now that it's known as Nervi-Conterno, though, there's a brand new audience for the wines, and, I must admit, they're already even better than I thought they'd be at this point.

The wines have more depth, more structure and more stuffing than even the best versions did when they were just Nervi.  That's not to say that I think any lesser of the old ones (after all, I bought plenty of them myself), but the Conterno touch is very real, and so is the mark that it has made in just three vintages.

In the last few years, the 'Alto Piemonte' category has quickly become one of the most crowded new sections of the NYC import market, and there are plenty of amazing wines available that are absolutely worthy of your undivided attention.

Again, you regular readers are plenty aware of the Franchinos, Colombera & Garellas, Il Sorpassos, etc. of the world that I've been very hot on lately, but it's no surprise to me that Nervi has, in just a few releases, shot to near the top of the hierarchy in terms of visibility.

Even if the prices have shot up, and dramatically so when it comes to the two single-vineyard wines, the wines absolutely warrant the attention.

All things considered, though, I think the Gattinara Normale, whose price didn't increase all that much, is still very much a savvy purchase.

I also believe that, by the time there are maturing examples of all of these wines out there, which will allow people to fully understand their profound depth (especially the Valferana and Molsino), those same people will be wishing they'd pulled the trigger in the early days.

So here you go, a stunning set of Nervi Gattinara featuring the firm, precise, outrageously-good 2016 Gattinara Normale, the lifted, silky and sublimely-balanced Gattinara Valferana 2016 and the chiseled, structured and utterly mind-blowing Gattinara Molsino 2016.  While all three of these wines are capable of 20+ years of aging without batting an eye, they're listed there in order from 'most ready now' to 'hands off for 10 years at least'.

I've also got the wonderful 2017 Gattinara Normale which is a no-brainer buy, as well.  Not only is it a deeper, darker, richer expression that's ready to go out of the gate, it was also from a year where Roberto didn't produce the single vineyard wines, so all that great fruit ended up in here.

The Nervi estate has a very deep history in the region, over 100 years, actually, but as Nervi-Conterno it has a very short one.

While I'm quite sure that its future will be very long indeed, I'm not sure just how much longer these wines will be available in 'long' quantities...