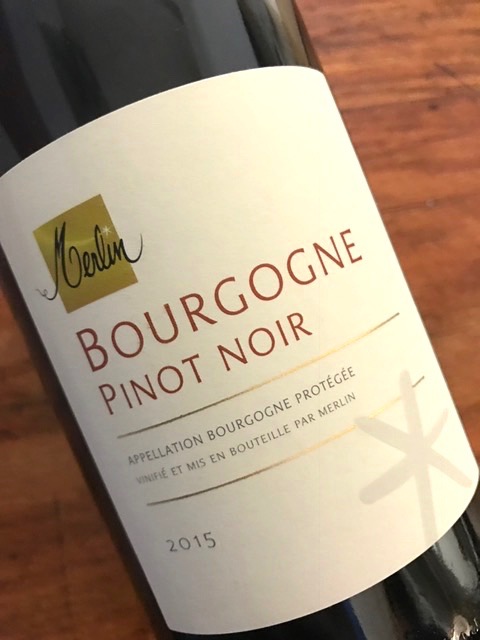 It's typically a slow day in the West Village as the neighborhood is empty and, when it comes to shopping, most people are, depending on your personality type, either participating in the madness, or actively avoiding the idea of shopping altogether.

I also try to offer up some nice, thoughtful gift ideas for this time of year, but most of the time people end up buying them for themselves.

Regardless of that, it's fun to do, so I'll give it another go this year!

Being that I ate and drank myself into a sleepless stupor yesterday, I laid awake thinking of things that I could write about today and this was the no-brainer of that mental list.

The wines of Barolo from the 2013 vintage have been, hands down, the biggest sellers of 2017, and with good cause.  This is a serious vintage of benchmark quality.  The wines are fiercely structured, but have superfine detail and, despite the fact that young Barolo can often offer some pleasure in the early days of release, most of these '13s have already completely shut down, and I expect them to require some serious patience, especially at the top levels.

Vintages with this combination of structure and clarity tend to age beautifully and I do expect it to be a vintage that, decades from now when we can effectively judge the wines, will be thought of as one of the best of this era.

With all of this in mind, I've selected six stellar wines that will cover a range of styles and age-ability that will sit happily in the cellar for years to come.

I'm offering my very best initial-offer pricing on all the wines in both a six-pack and case format.