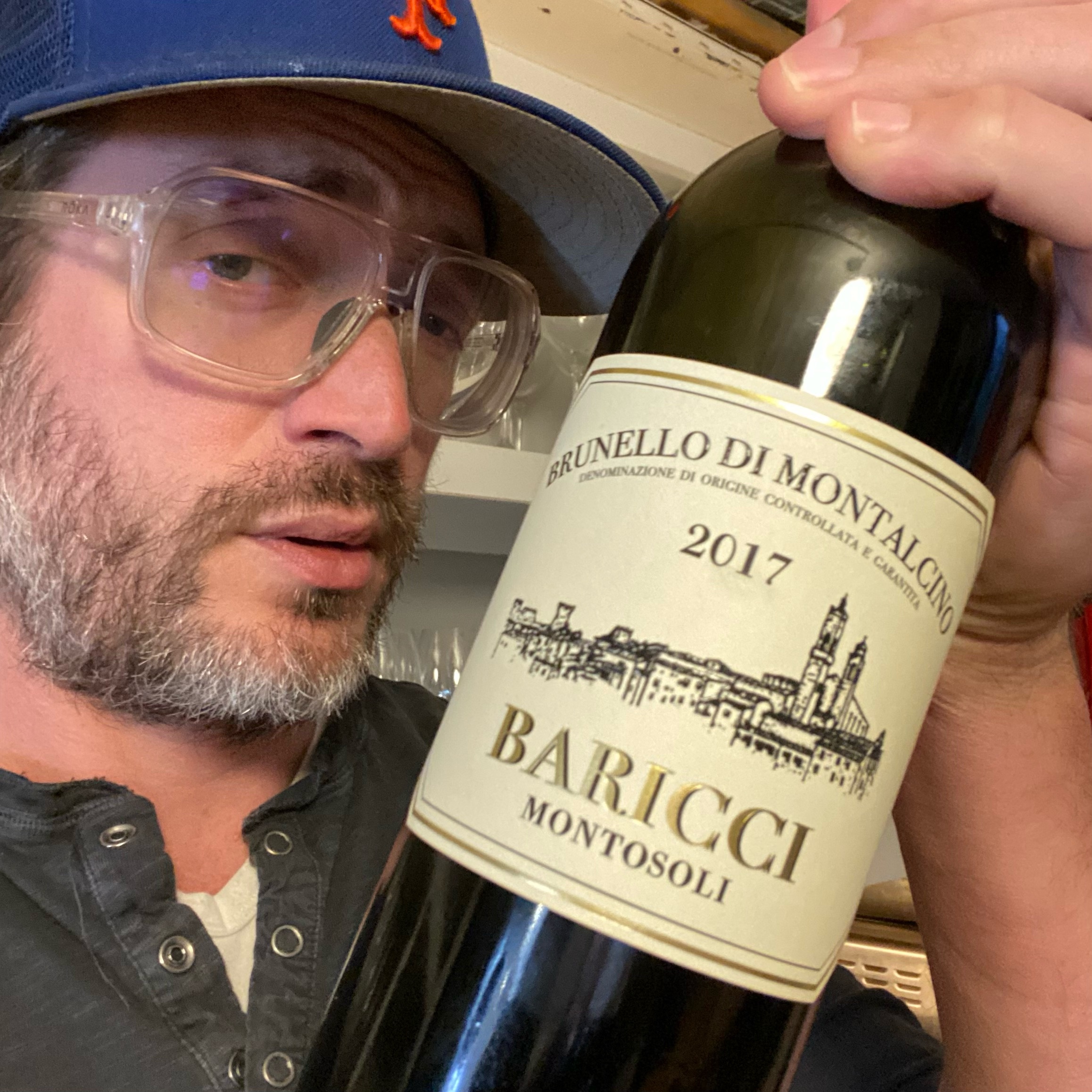 In the nearly 20 years I've known Baricci's wines, I've never not been utterly impressed by their unmatched elegance, clarity and profoundly subtle depth.

In the four or so years that I've known Francesco Buffi, Nello Baricci's grandson, I've never known him to be anything other than a wonderful guy who's fully devoted to his family's estate and the philosophy of his grandfather.

Earlier this week, he came by to show us a bottle of the newly arrived 2017 Brunello, and, again, he demonstrated how committed he and his family are to truly expressing the lofty standards of the Baricci style and the Montosoli cru.

There's a saying in wine (perhaps a cliché at this point) that goes something like 'anyone can make a good wine in a great vintage, but it's what a winemaker can do in a challenging year that proves their worth'.

Kinda reminds me of Batman... 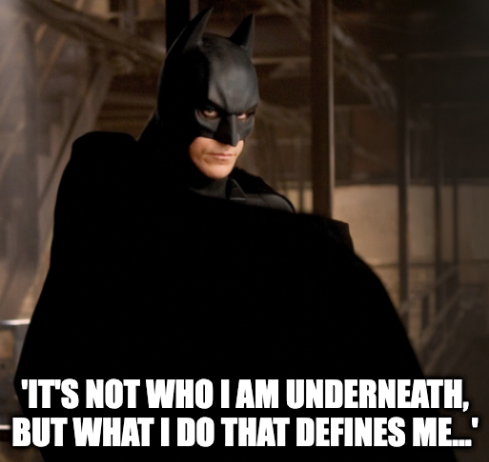 Anyway, I'm always eagerly anticipating a new arrival from Baricci, but, knowing what the vintage was supposed to be and what Baricci is capable of, I was very intrigued to taste the 2017.

As we were just beginning to swirl the wine in our glass, Francesco began to tell us about what it was really like, in the hot and dry Summer of '17.

'From mid June to late August, every night was in the vineyard, on the tractor, spraying a fine mist on the leaves, from about 10 at night until 2 or 3 in the morning, just to keep the green cover and to give the vines something to maintain themselves with,' he said.

And, the end result is befitting of such an effort.  I'll put it this way - if you didn't know it was from a stressful, hot vintage like 2017, you probably wouldn't think it was a 2017.

It's so bright, so fresh, has such shimmering red fruit (within the Baricci spectrum, of course), that it's going to be really hard to keep your hands off.  On the back end, the subtly firm tannins indicate a bit of the 2017 heat, but they're still plenty refined and they'll still allow this wine to age quite gracefully.

I haven't had a young Baricci that's this showy and delicious right off the bat, probably ever.

Then we have the 2020 Rosso di Montalcino which, for a lot of you, is where the action really is with Baricci, and I completely understand that.  With it's pure, ruby red, Burgundian elegance, it's hard to not love, and this 2020 is yet another wonderful example of why it's got such a loyal fan base.

Even my customers who have no interest in Sangiovese at all love the Baricci Rosso.