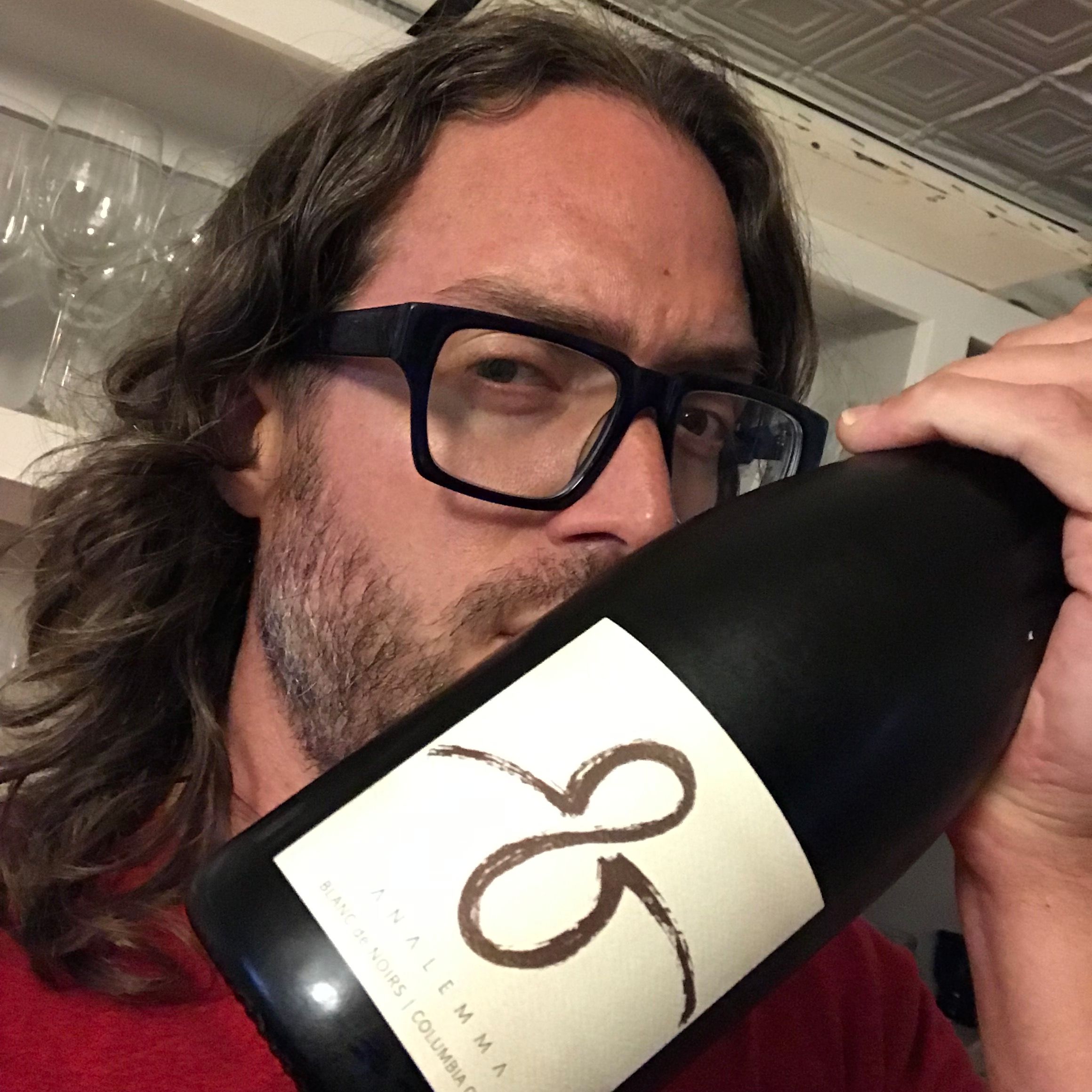 Analemma: One of Our Longtime Favorites Returns

There are certain producers that I feel sort of define what I've been doing here at MCF over the years, whether they're tried and true wines that we sell year after year, things that I took a liking to in the early going before they found wider fame, or they're something that I insist you buy, because I believe in them that much.

Analemma, as kind of a combo of all three of these, is one such producer that always holds a special place among the rest.

It all started back in 2013, with their Rosé and Gewurztraminer, both from the Atavus vineyard and both 2012 vintage.

It was already mid-November, but with one taste, the two of them struck me so much that I scrambled to get a last-minute offer out, imploring everyone to clear their wine plans for Thanksgiving and make room for these two amazing wines.

Ever since, both of them, especially the Rosé, have developed their own loyal following.

Then there was their first vintage (2010) of the Blanc de Noirs, a 100% Pinot Noir bubbly, also from Atavus fruit.  It proved to me, and so many of you, that the single varietal/single vineyard/single vintage 'grower' style of sparkling wine that was taking Champagne by storm was a viable formula here in the States.

By the time the 2012 BdN landed a year later, I thought it was easily the most compelling and complete sparkling wine I'd ever had from America...so I declared it so...(for whatever that's worth)...

It also quickly earned its spot as a favorite among the MCF crowd (ya know...all of you...).

Steven and Kris, the husband/wife owner/winemaker team, always eager to explore, have taken up

working with a new vineyard in Columbia Gorge called Mosier Hills that's planted with, of all things, some Spanish Varietals, namely Tempranillo and Mencia.

Just like they've proven that American Gewurz can challenge Alsace, or American Sparkling wine can offer a worthy counter to grower Champagne, these two new reds, for me, prove that Mencia and Tempranillo can thrive in Southern Oregon and be both varietally correct, while also expressing themselves through Oregon's lens, which is always the most important thing.

I'm really excited to offer both of these wonderful wines, along with new vintages of of the Blanc de Noirs, Gewurztraminer and, for good measure, their lovely, citric, racy Chardonnay from the Oak Ridge vineyard.

I really can't say enough about Kris and Steven's work over the years.  Their commitment to vineyard expression and their incredibly thoughtful hand in the cellar leads to wines of stunning character that have helped make the Columbia Gorge AVA one of the most exciting places in the American wine world right now.

Plus their really cool people...

The 2014 BdN continues their streak of genius in the Atavus vineyard.  Rich, yet clean, with the lovely texture of an all-Pinot Noir sparkler, the extremely vinous character adds incredible depth and complexity.  Stunning, as always, and getting better each year.

A classic, clean, racy Chardonnay that expresses its high-altitude, cool climate home so very well.  It's super fresh, with fantastic mineral/savory nuance.  It's everything a fan of focused Chardonnay can ask for.

You can add my first tasting of this Mencia to the list of times that an Analamma wine left me shaking my head in joyous disbelief.  It's a proper Mencia through and through, with its medium-weight, dark, spice-inflected fruit, but, as I mentioned above, the deep, soft, pungent earthiness that, for me, is so characteristic of the Columbia Gorge shines through as well.  A great core of minerals holds it all together.

The fullest and most structured red wine that I've had from Analemma is this fantastic blend of Tempranillo (50%), Grenache (40%) and Syrah (10%).  Vibrant red fruits, spices and a firm backbone of polished tannins combine to create an totally fantastic grilling red that, with its overall feeling of freshness, can happily take a slight chill, despite its muscle.

A classic, rich, textured and wildly aromatic Gewurz that's always been a favorite of mine.  Some days, there's just nothing like a huge spread of cheese and cured meats with a glass of exotic, fragrant, viscous Gewurz...and this is one...so do it!