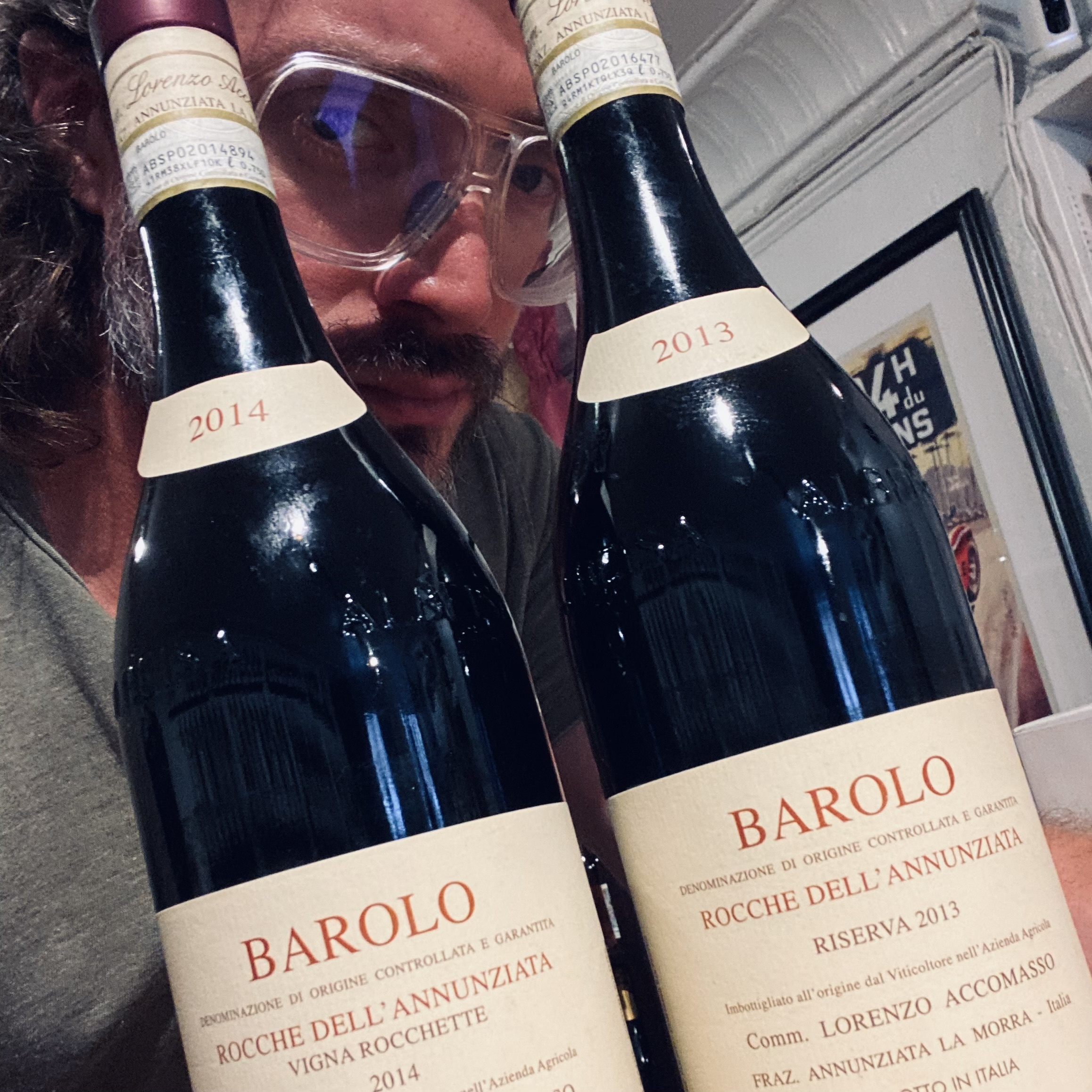 Accomasso: One of Barolo's Most Enigmatic (and Hardest to Get) Producers

These days, the icons of traditional Barolo - G Rinaldi, B Mascarello, G Conterno, Cappellano, etc. - are pretty much household names.

There's one name, though, that real, hard core traditional Barolo fans quietly cherish and rejoice when they get their hands on - Lorenzo Accomasso.

Accomasso has been making Barolo in as old-fashioned a manner as is possible for nearly seven decades.

He doesn't export, and prefers to sell his wines out of his cellar door and, even at the cellar door, the wines are rather difficult to get your hands on.

Like the man himself, the wines can be enigmatic, quirky and sometimes a bit crotchety, especially when young.

As someone who's been fortunate enough to taste a few of his bottles going as far back as the '60s (it's nice to have generous customer-friends), I can attest to how wonderful they get.

I've never had the opportunity to offer these wines in a newsletter, because I just couldn't get them in the required quantity.

Today, I have close to the required quantity...

Accomasso's approaching age 90, and he has no heirs.

In other words, as hard as they are to get now...