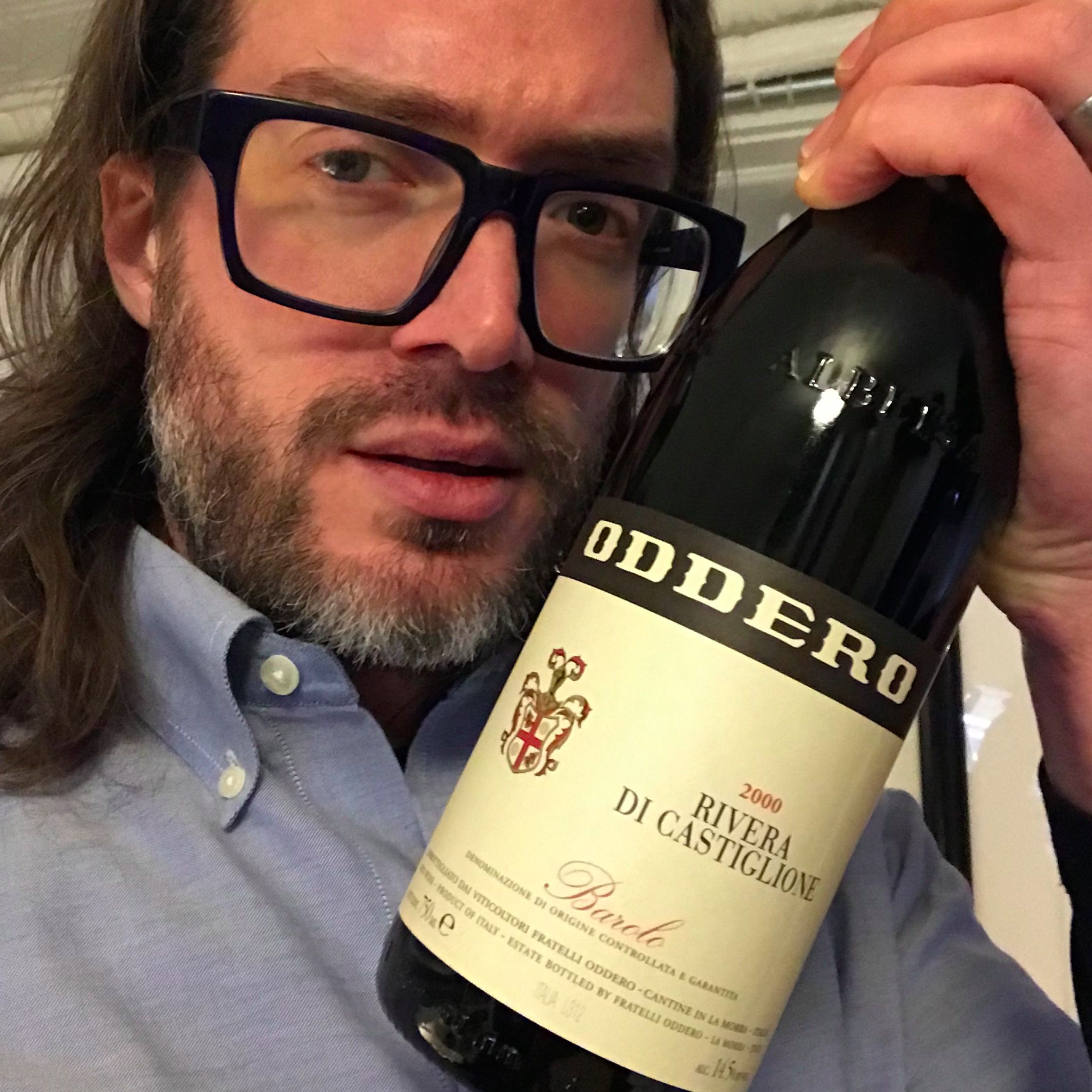 A Mature Barolo from Oddero

Sunday is Barolo day, at least it is this time of year...Barolo Sunday has a nice ring to it, I've always thought.

The day of relaxation, family time and ritualistic meals...what else would fit that bill?

Sure, sure, there are lots of things that will, but Barolo...

As good as it is drinking young-ish Barolo, when your decanter is full of a full-on, rosy, minty, earthy Barolo that's fully found its singing voice, well...'life-affirming' kinda sums it up.

The problem is that mature Barolo is not always a) readily available or b) always affordable.  And, yes, I know that 'affordable' is a relative term, especially when discussing a wine that's $109/btl, but in the grand scheme of things, today's wine delivers a lot for the money.

Especially when you consider the pricing you pay for current release Baroli.

Take the current releases for this producer, actually...

This wine comes from the Rivera Cru, and since the family split, is now part of Luigi Oddero's holdings, but this is basically priced at where the current 2015 Barolo Brunate from Oddero is, and not that much more than their Villero or Rocche 2015s are.

With 20 years under its belt, I'd call it, at the very least, 'fairly priced', if not 'affordable'.

Anyway, the 2000 vintage can certainly be called a 'hype' vintage.  Sandwiched in between my two favorite vintages, '99 and '01, it was hailed as a '100 point' vintage (even though there were no 100 point wines, oddly enough).

Back when these vintages were young, even though '99 or '01 were more my style, sometimes a 2000 was a much more appropriate reco, depending on what I was hearing from the customer.

I was never 'anti-2000'.  Blanket dismissals of entire vintages, like blanket statements of any kind, are silly and unproductive, though there were and still remain some 2000-scoffers out there.

Anyone whose tasted, say, Giacosa's 2000s knows that there were indeed some profound wines produced and, even the ones that were more stereo-typically-2000 were still good wines.

Mature Barolo often goes through three stages in the decanter.  Really old ones start out in the 'skunk phase' when you first decant them, then after 30-60 minutes, they move into the 'minty phase'...then they wake up completely, and you get to know their true personality.

This Rivera '00 goes minty right out of the gate, and it's a really nice, cool, airy minty phase.  Not showing it's 2000-ness at all, it's fine, fresh and lifted, with wonderful rosy nuance beneath.

It does put on some muscle as it airs, becoming more recognizably 2000, but in the best way.  There aren't the over-roasted tannins that some of these wines still show, but it's rather a powerful, yet nuanced glass of proper, classic Barolo.

In other words, it's perfect for a Sunday meal...

Sorry 'Football'...as much as I love you, for me, Barolo owns Sunday...