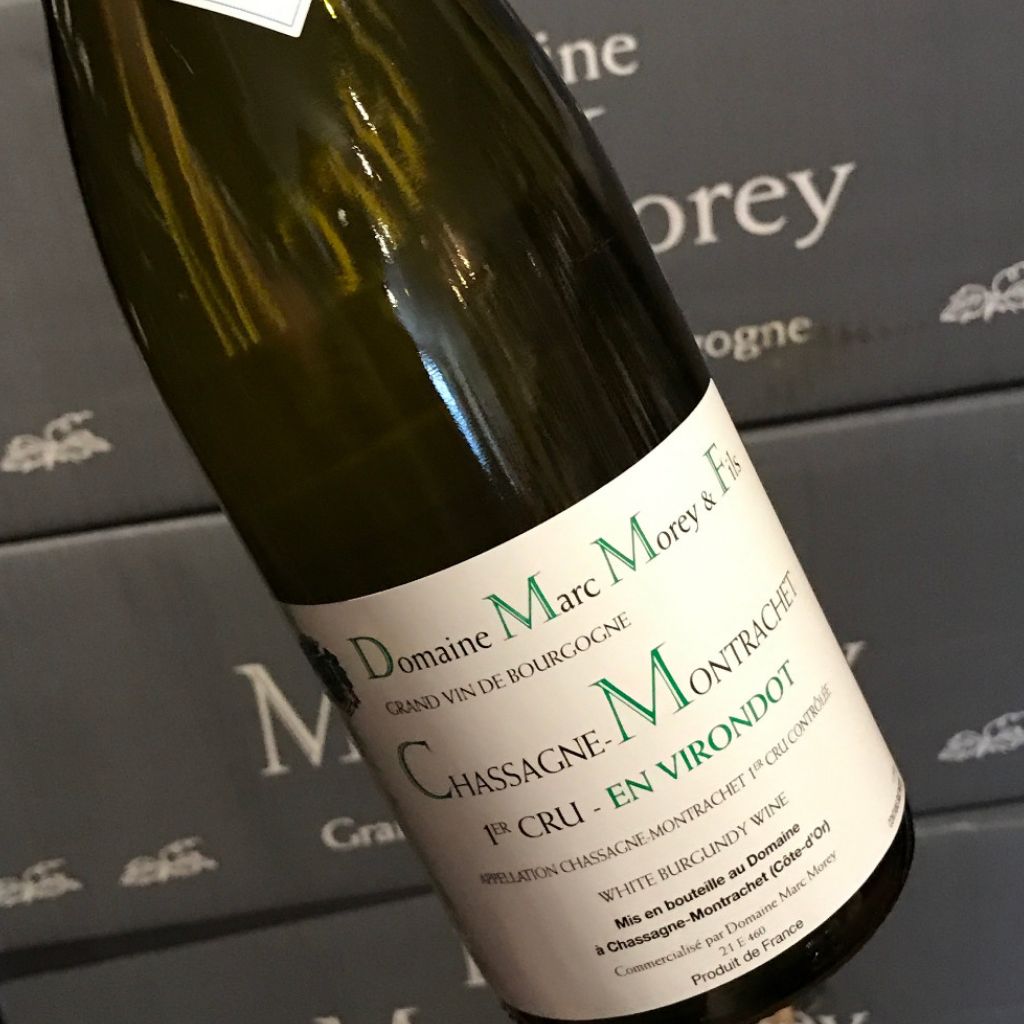 People have been asking about it ever since...

It was pretty easy to see why - it was perfectly wide open, showing both the wonderful generosity of the 2011 vintage with fantastic freshness to balance things out.

Rarely had I offered (or encountered) a White Burg that was showing so much mature complexity and balance for the price.

Virondot, which Morey is the sole bottler of, is a high-altitude plot with a highly chalky soil.  That should tell you just about all you need to know, as those two components do great things for Chardonnay.

Morey's Virondot is just one of those wines that both over delivers for the price and flies way under the radar.

In today's White Burg landscape, there are few wines, if any, from one of the 'Big Three' villages (Puligny, Chassagne, Meursault) that can claim such status, especially as a 1er Cru.

Perhaps the reason that Morey's Virondot remains such an undiscovered gem is because it very rarely shows well when young.  It's often quite reduced and shelled-up in the early stages of life...'standoffish and distant', as one famous critic once opined.

Couple that with the intense structure and focus it's endowed with, and it definitely requires a few years to loosen up and allow all of the wonderful citric/mineral energy to emerge.

In a tricky year like 2013, such early grumpiness was only more apparent.

It's brisk, lively and super-focused, with great detail around the bright citric fruits.  The firm, saline, mineral inflected finish is all you can ask for in a Chassagne...especially one that costs $65!

Just in the nick of time, we have a chiseled, stony Chassagne that's firing on all cylinders to carry you right through the end of Summer and (if it lasts that long in your cellar) well into the Fall.

I just love you all that much...