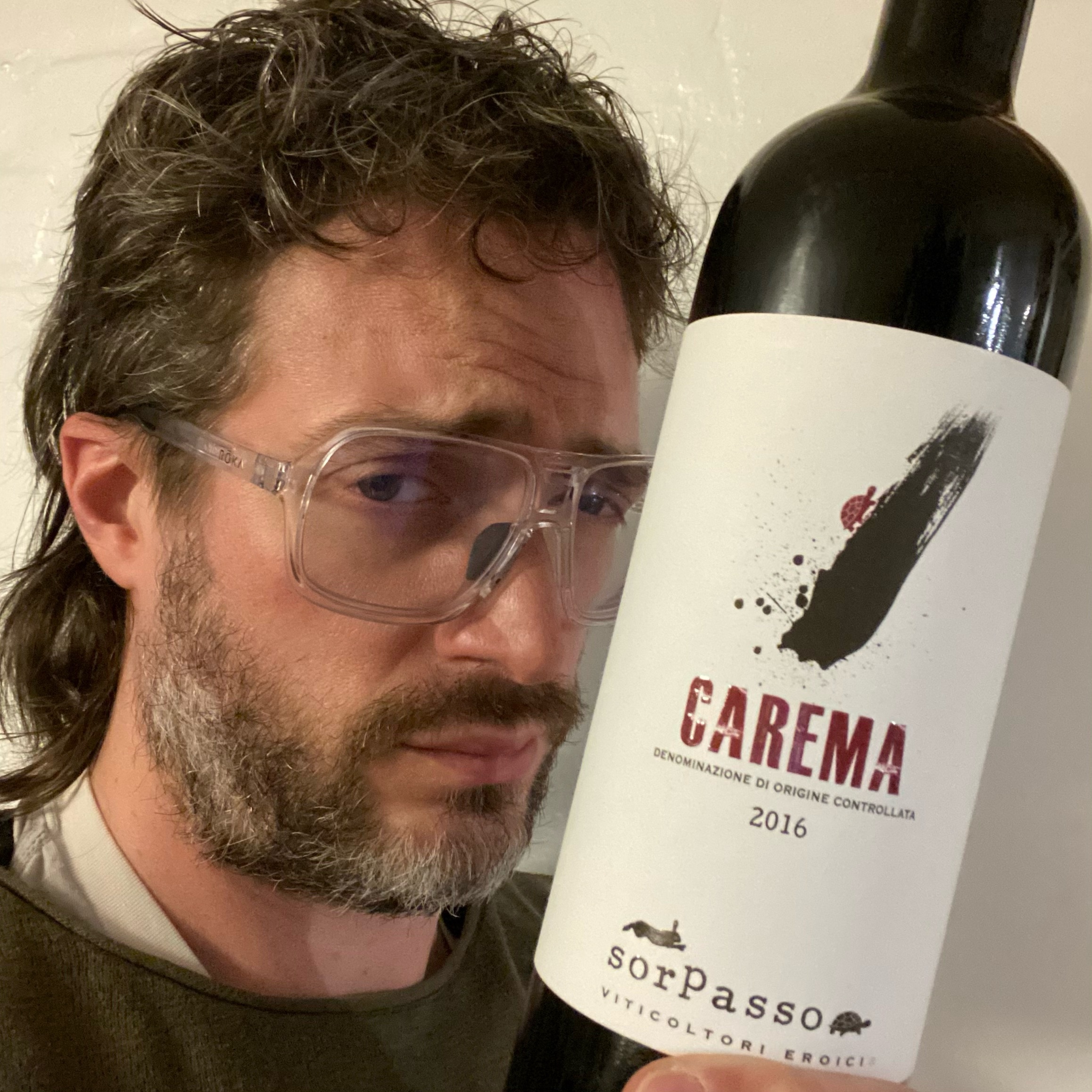 About a year and half ago, I wrote about the exciting new producer Il Sorpasso, from the tiny (tiny!) appellation of Carema, nestled high in the hills along Piedmont's border with the Vallée d'Aoste.

Their lovely 2016 Carema, their first ever bottling, made a real impression on me - not only because it was so delicious, but because of how well it stacked up against the region's other three producers.

It was a much more substantial and serious wine than the wonderfully easy gems from the Produttori di Carema, the region's co-op and I also thought that, in many ways, it stood toe-to-toe with the region's famous wines of Luigi Ferrando.

In fact, when you calculate it from a pound-for-pound perspective, I actually thought it was an even better wine than Ferrando's 'white label'.

I recently had another bottle of this 2016 at dinner a few weeks ago and, if anything, it's only gotten more impressive.

It's put on a bit more weight and a lot more depth.

While it's still a high-flying wine defined by its lovely aromatics and finesse, it's expressing a deeper, darker tone of the Carema spectrum, with lovely mineral texture wrapped around its firm backbone.

While the last 18 months have been very kind to it, and you'll be more than happy if you open a bottle today, there's still plenty of growing up for it to do...plenty more nuance to emerge with some more time in the cellar.

The best part about today's re-offer, though?

The price, of course!

There's not much to go around, though, so jump on it while you can and use it to help fight the January blues...