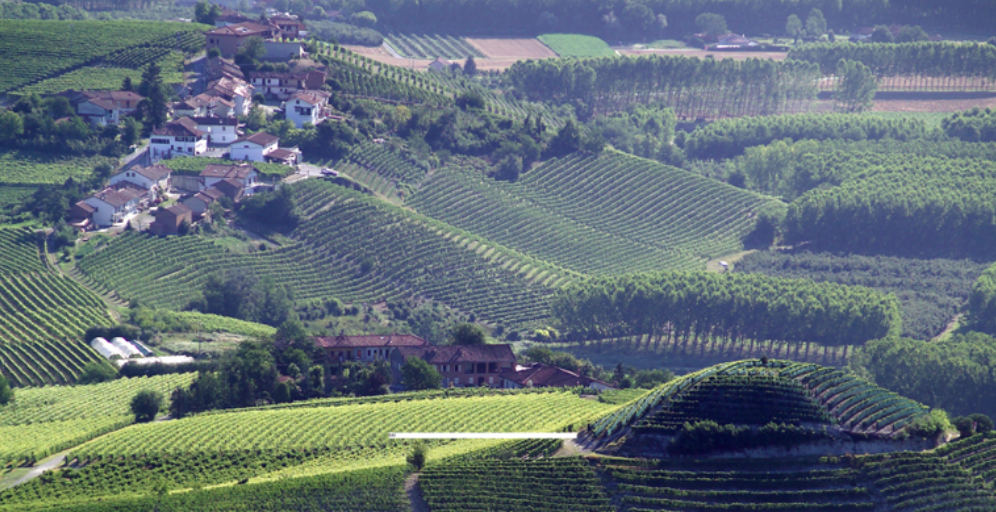 Today I'd like to do things a bit differently than I normally do.

Rather than offer one wine or a range of wines from a single producer like I typically do, especially with Barolo, I'm instead sending a list of multiple offerings at once.

2014 is a vintage that, at least at the outset, I was treading lightly with.  All along, we'd heard about what a challenging harvest it was...and it was definitely that.  Some producers, like Cavallotto, decided not to bottle a Barolo at all, and declassified all the Barolo fruit into the Langhe Nebbiolo (still have the last of that available at $31, btw).

So, heading in I was a bit uneasy.  I will admit, though, that many of them have shaped up into some very nice wines that, while certainly not of the potentially-legendary caliber of the 2010s or 2013s, I find have developed beautiful aromatic elements and a wonderful sense of balance.

The evidence of the rainy part of the growing season is certainly present, but, all in all, they've rounded into better form than I had originally anticipated and, in general, I'd say they're at least as easy (if not easier) to label 'classic Barolo' in style, as the 2012s or 2009s.

So, since I'm kinda late to the game on these, I thought I'd just blast out a list of currently available 2014s from producers who I believe did great work in the vintage.

Please feel free to ping me back with any questions you might have about any of these, or if there are specific wines you're looking for, I'm happy to hunt them down.

This is just round #1, there will be more to follow...

MARZIANO ABBONA
Barolo 2014 (pound for pound, one of my faves for the vintage)